9 Reasons Why an Independent Woman Is Intimidating

Ever witnessed a drinking contest or any other kind of contest (you know better) between women who are competing against each other for a guy?

You get the answer – This is not the desperate breed.

Females are no longer meek and mousy today. Times have changed, and so has the gender gap. Today, women are taking life in a different direction than their predecessors, and it’s making a fraction of a society a little uncomfortable.

Have an open mind people; she is on a mission to create the best life for herself, accept her, respect her strength and liberate her.

Read on to witness, what makes an independent woman appear intimidating.

In many aspects of life, independent women have it made. We’re strong enough to face any challenge head-on, even without a support system in place, and we never have to worry about our needs going unmet because we simply won’t allow that to happen. Being a boss feels wonderfully empowering in almost every way, but the biggest challenge that tends to come our way is finding true love. Men are accustomed to being the strong one in a relationship, the dominant decision maker who overpowers the timid submissive woman and usually gets his way.

1. WHEN SUCH AN ALPHA MALE MEETS A TRUE BOSS BITCH, HE DOESN’T KNOW HOW TO HANDLE IT AND TENDS TO HAVE A FIGHT-OR-FLIGHT REACTION.

In other words, he may feel threatened and become hostile, or he may just be so intimidated that he stops talking to you. What’s up with that? It seems like men should, in theory, relate more naturally to strong women because of the similarities they share with us. Let’s take a look at the many badass traits of independent women that make us so awesome and so intimidating.

2. She is less emotionally dependent

Neither does she believe in manipulations nor would she be a puppet in some one’s hands.

She is a hard-ass, and she will tell you when you are being a dumb-ass. An independent woman will always let you know what she is and is NOT okay with, and she doesn’t mess around when it comes to relationships.

Independent women don’t need a man to provide for them, and men are used to being needed as providers. When they meet a woman who put herself through college, makes her own money, pays her own bills, and smashes her own random apartment spiders, they sometimes take it the wrong way and feel emasculated. In reality, they should be glad if we want their company, because it’s truly a matter of wanting him around rather than needing a favor from him. Guys, do you really want to be with someone who’s just using you as a personal ATM/spider exterminator?

4. She gets turned on by intelligent conversations 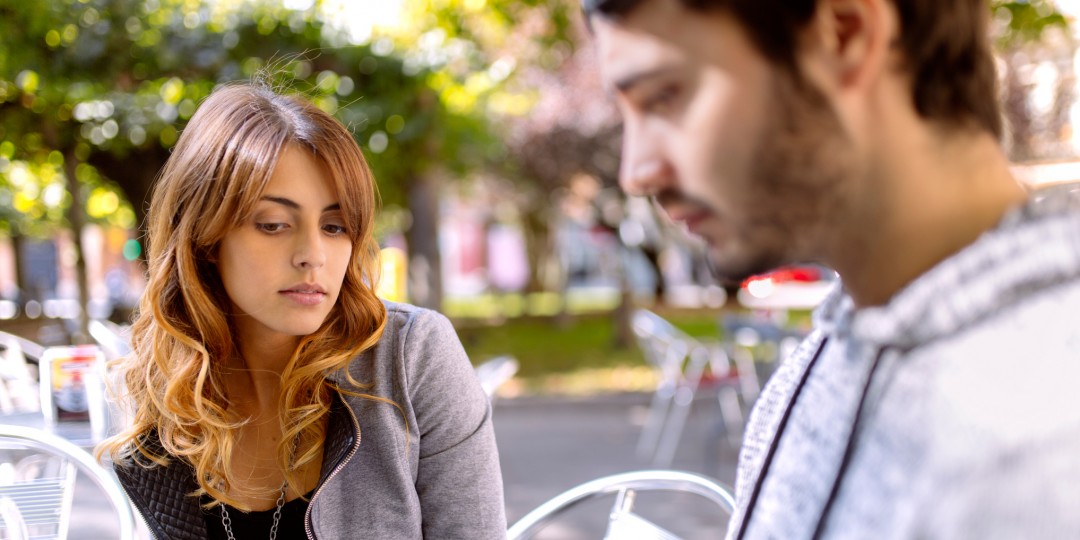 She is independent not only because she is making her own money but because she has worked and made up her plans already. She is pretty sorted. Her long-term plans are already in place. She has proper backup and a life of her own.

She is not the desperate types.

5.  WE ALREADY HAVE FULL LIVES THAT WE LOVE.

Independent women don’t sit around twiddling their thumbs and waiting for a man to call and make plans for that night. We have careers, side jobs, hobbies, and girls’ night already on our calendars. Even if our plan is just to order a pizza and watch Netflix, it’s going to be the best night ever. If you want to make plans with us, you need to do so in advance or you’ll be waitlisted.

We live every day on top of the world, aspiring to be the best that we can possibly be. We read, watch the news, and pay attention to current events. If you have no meaningful contribution to the conversation at hand, or you constantly attempt to change the topic to sex, you will lose all credibility as well as any chance you ever had. If you ever want to touch a boss bitch’s body, you must stimulate her mind first.

We tend to plan out each stage of life meticulously, and this plan is amenable to having a partner or not. Therefore, it’s up to you to pass the audition if you want to be a part of her our plan. If we see you as a detractor or hindrance to our life goals, you’re going to be sidelined quickly. No independent woman has time for that.

We’re sexy because we’re confident. Even if we don’t have perfect bodies and flawless skin, we carry ourselves with pride and that naturally attracts attention. When you whistle at the confident woman walking down the street, she does hear you, but she shrugs it off because she already knows how awesome she is. If you really want our attention, you’ll have to try harder.

9. WE REALLY DON’T GIVE A DAMN WHAT ANYONE THINKS OF US.

Independent women own everything that they are, and that’s rare to find in a world that tends to obsess over the opinions of others. If you don’t approve of our hairstyle, outfit, lunch choice or general outlook on life, we give exactly zero f*cks about your opinion and will do whatever we please. You have two options: accept us as we are or step aside so we can see who’s next in line.

A man who’s strong enough to be with you will be able to handle everything you are. To the guys, consider the benefits of being with an independent woman. We won’t be a burden on you, but rather an asset, and we will always encourage you to continue having your own social life outside of us (because we want the exact same thing).