PM Narendra Modi Movie Review: The Bland Storytelling Will Make You Chant 'No More' To The Film!

In one of the scenes in Omung Kumar's 'PM Narendra Modi', we see Vivek Oberoi's Modi spreading out the national banner at Lal Chowk and chanelling his internal Sunny Deol by shouting his lungs out. Another has him as a child sustaining his worn out mother while eating his supper as some emotional music plays out of sight.

All things considered, paying special mind to nuance in this film resembles hunting down a needle in a sheaf. Directly from the primary edge till the last, the story is unidimensional.

In any case the plot, the film at first gives us a look at Modi as an 'adarsh balak' who loans some assistance to his dad in selling chai wearing a jerkin with 'Sabki ki chai, modi ki chai.' A couple of scenes later, we even observe him reproach the act of share amid a performance center act.

Very awed by Dev Anand's character Raju Guide from the film 'Guide', Modi sets out looking for his actual calling and grasps sanyas against his folks' desires. Until a plain with whom he thinks about the mountain precipice encourages him to return to his kin to serve them.

He before long joins RSS and sails his way towards the Chief Minister's seat. Be it the allegation of turning his back to the collective mobs in his state to rebuking a degenerate clergyman in his bureau, the man is all of a 'desi hero'. With each achievement in his vocation, the man dashes his way towards at long last turning into the Prime Minister of the country. 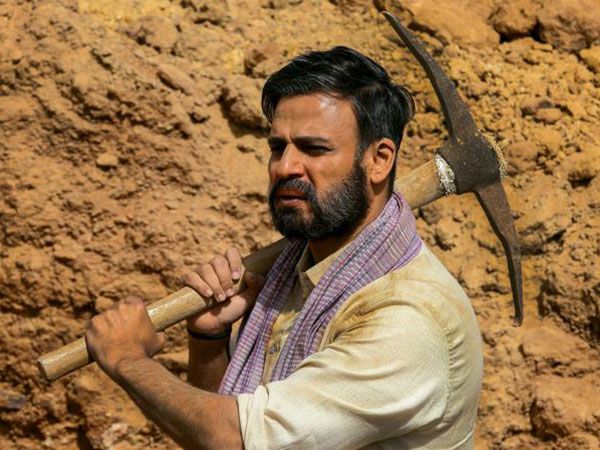 Omung Kumar never passes up on an opportunity to praise Modi and present him as an overwhelming saint. Be that as it may, with regards to delineation of pioneers from the restriction, they are diminished to negligible cartoons to instigate laughs from the gathering of people.

Talking about the exhibitions, while the prosthetics do figure out how to do some enchantment for Vivek with regards to his look, the entertainer wobbles with regards to authorizing his demonstration. Amusingly, his intonation likewise slips at spots. Notwithstanding a scene or two, the man is tolerable. Zarina Wahab as his mom figures out how to leave an imprint.

The film's cinematography has some sparkling minutes. Then again, the altering scissors should have been somewhat more honed. The music of the film is tolerable.

Rather than giving us an understanding into the uplifting story of a man, Omung Kumar gets us a one-conditioned account that does not have any punch and winds up as a hagiography. I am going with 1.5 star.