The gorgeous Kapoor sisters never fail to take the internet by storm. Janhvi and Khushi already have an astounding number of fan clubs and possess a strong presence on social media sites.

Just yesterday, Janhvi posted an adorable photo of herself dressed as a clown on her Instagram story.
A picture of Khushi is doing the rounds on Instagram, and we cannot get over how absolutely ravishing she looks. 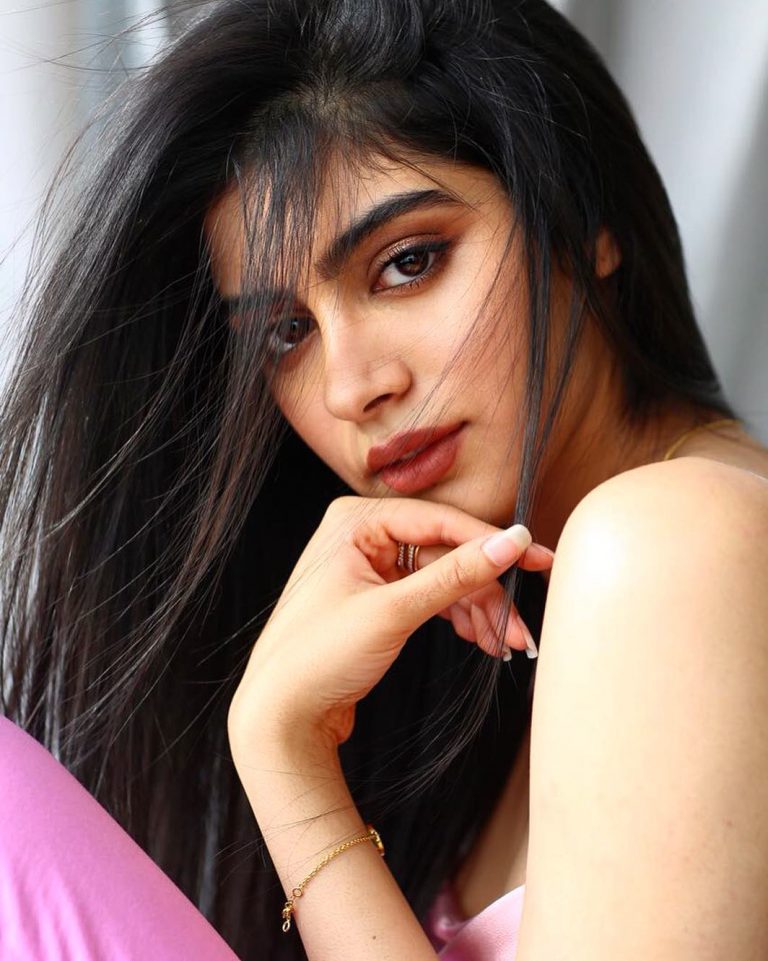 While Janhvi is gearing up to make her Bollywood debut with Shashank Khaitan's Dhadak, Khushi has set her eyes on the runway. In an interview with DNA last year, Sridevi had revealed that Khushi has expressed her desire to become a model. 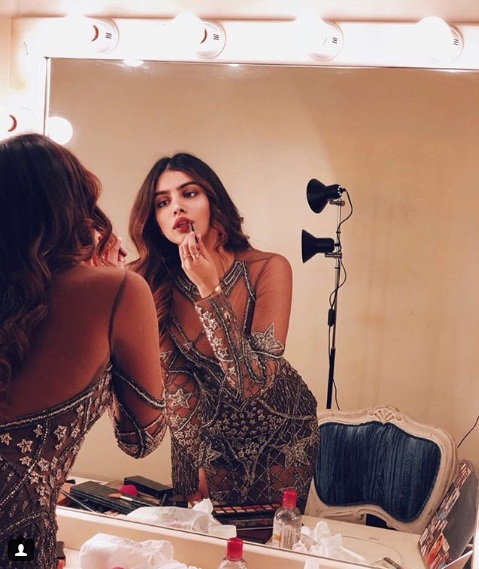 "Yes, Khushi says she wants to get into modelling. Pehle, she wanted to become a doctor. Phir doctor se lawyer and now it's modelling. So, I am waiting for the shock to happen," she had said. 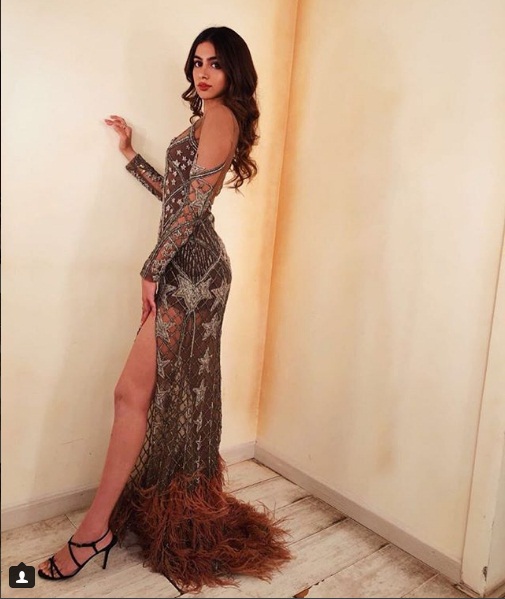 Sridevi passed away on February 24 this year, leaving millions of fans heartbroken. She died after accidentally drowning in a bathtub, in Jumeirah Emirates Towers hotel. 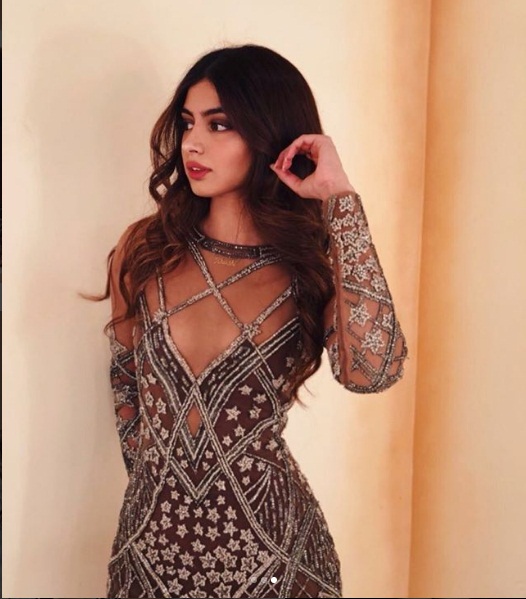 The actress was posthumously conferred with the National Award for Best Actress for her performance in the 2017 revenge drama, Mom. Khushi, along with sister Janhvi Kapoor and father Boney Kapoor, received the award on her behalf.